Question: What projects and libraries does my project depend on?

The aim of this metric is to understand the number and types of code based dependencies embedded within a piece of open source software. This metric explicitly excludes infrastructure focused dependencies like databases and operating systems, which will be developed as a distinct metric. By extension, awareness of Upstream Code Dependencies enables a project to evaluate the health and sustainability of each dependency, using other CHAOSS metrics.

All enumerated dependencies should include the specific version(s) that are used for each dependency. Note that some systems do not support, or do not use, “version pinning” and thus do not enforce a specific version.

Note: It is often important to provide information on the language implementation major and minor release version at runtime. 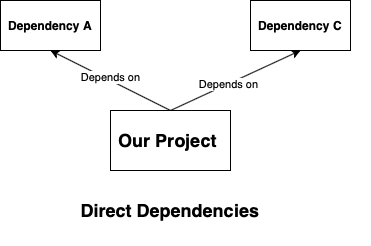 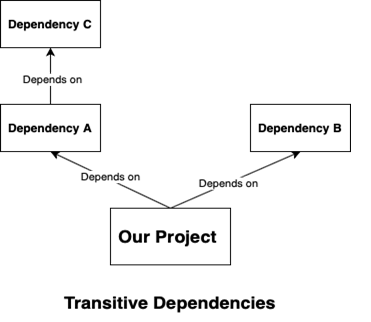 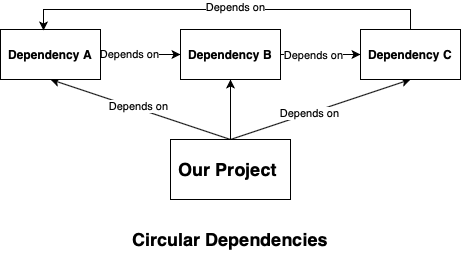